The founders of Projesium, Gökçe and Richard Phillips, have been involved and managed many projects in corporate organisations.

Richard has a passion for technology, software design & development. This passion led him to found Projesium with his wife Gokce. Richard has worked in Finance, IT, development & web design for over 15 years. Richard graduated from University with a degree in Mathematics and later began learning software development whilst working at Thomson Reuters (The biggest Tech company that serves the global financial markets) where he worked for 12 Years. During these 12 years, he worked in Geneva, London and Dubai offices, where at his final post he managed and coached tens of people based in London, Phillippines and Poland in implementing Financial Models and applications based on customers' requirements.

When Richard is not in the office he enjoys spending time with his family, Ela & Sophie (his daughters) and Gokce (his wife).

Gökçe studied Computer Engineering at METU and went off to Switzerland in 2001. Having worked as a software engineer (Bluefire AG) in Bern and e-product specialist (Thomson Reuters) in Geneva, she decided to go back to university and studied MSc & PhD in Software Engineering in the University of York, UK. During her PhD, she received the EPSRC PhD funding for 4 years granted to successful students by the UK government as well as the Gibbs Award given to a select number of students for the opportunity to study abroad (Gökçe utilised the award to work with Prof. Mark Utting in New Zealand for 4 months).

During her PhD, Gökçe did research on DO178B specifications as well as MC/DC testing, specifically used in Defence sector. Based on this research, she then focused on automated testing of Black Box systems using modelling.

Following her PhD, she worked on energy management systems in Masdar Institute of Technology and Science (a place famous for generating its own electricity, utilising driverless cars on magnetic lines and looking to achieve zero CO2 emission) in Abu Dhabi / UAE.

After discovering her interest in technical processes and process optimisation, she received the Six Sigma Black Belt Training in the UK and worked as a project leader and manager in Kuehne-Nagel (the German Forwarder company est.1874), in the shipping Giant Maersk Line (the Danish Shipping company carrying 25% of world's food around) and in Thomson Reuters (the world's biggest in Financial Information Technology - recently re-branded as Refinitiv).

After spending motherly time with her daughters, Ela and Sophie, she has focused on exploring the Blockchain Technology and the Crypto-Fintech sector. Having read almost all the 'Mastering' books and some 130+ whitepapers, she is now leading the in-house Crypto-Fintech project.

When she is not in the office, Gokce spends time with the family, volunteers for PMI (Project Management Institute) and swim as often as she can..

Projesium - Project Heaven - is born out of international experience, expertise and knowledge we gathered in the UK, Switzerland, Turkey, New Zealand and in the UAE. 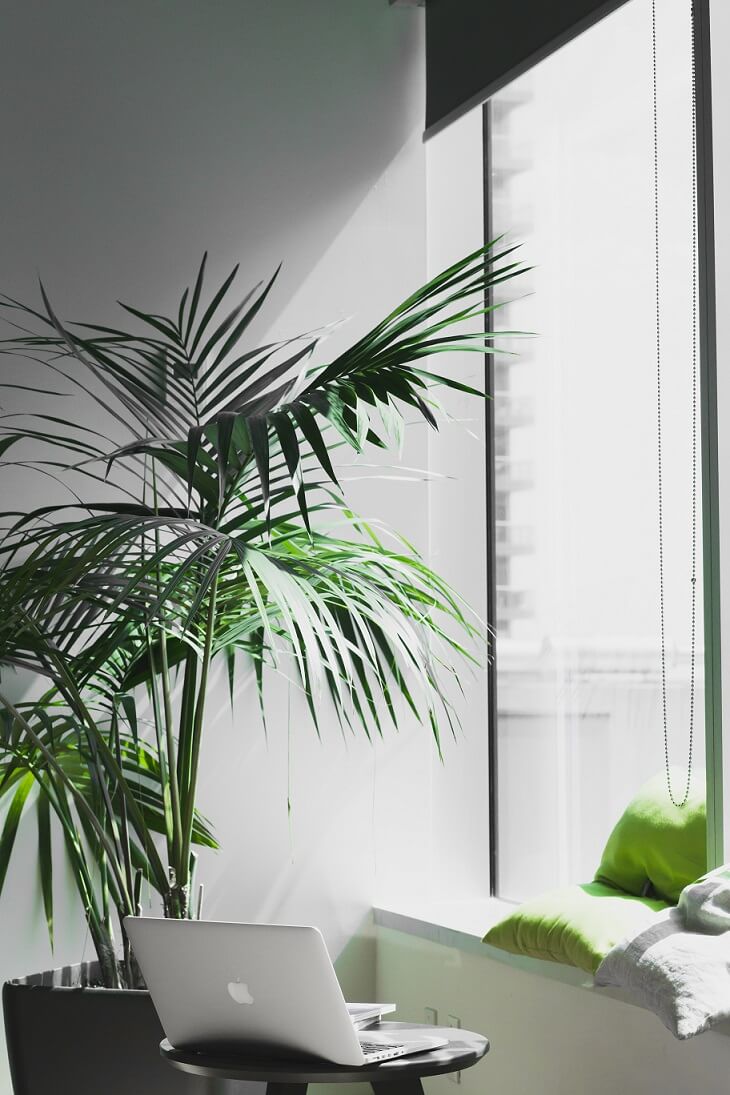 Contact us today to discuss how we can fulfill your needs.